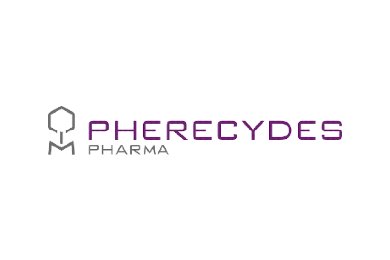 Pherecydes Pharma is a biotechnology company that develops innovative antibacterial treatments against resistant bacteria with the use of phages. Pherecydes Pharma has introduced the concept of precision phagotherapy, which consists of treating each patient according to the activity of the phages on the strain responsible for the infection. Treatments are therefore individualized and adapted to each case. Their experienced phagotherapy research team includes experts who work in the selection, characterization, and production of therapeutic bacteriophages to fight AMR by the selection of lytic phages. The team has selected priority bacterial targets; Staphylococcus aureus, Escherichia coli, and Pseudomonas aeruginosa, three bacteria that account for the vast majority of hospital-acquired infections in industrialized countries. Some of the phages developed by Pherecydes Pharma have already been administered as part of compassionate treatments in France under the supervision of French Health authorities (ANSM).