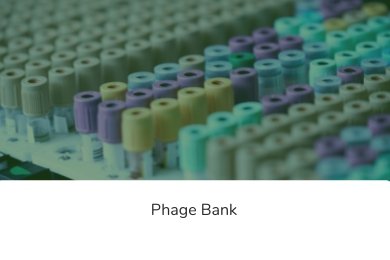 PHASTER (PHAge Search Tool Enhanced Release) is a significant upgrade to the popular PHAST web server for the rapid identification and annotation of prophage sequences within bacterial genomes and plasmids. Numerous software improvements and significant hardware enhancements have made PHASTER faster, more efficient, more visually appealing, and much more user-friendly. PHASTER is 4.3X faster than PHAST when analyzing a typical bacterial genome and software optimizations have made the backend of PHASTER 2.7X faster.

The addition of more than 120 CPUs to the PHASTER compute cluster has greatly reduced processing times. It can now process a typical bacterial genome in 3 minutes from the raw sequence alone, or in 1.5 minutes when given a pre-annotated GenBank file. Other upgrades such as; automated algorithms to reduce the size and redundancy of PHASTER’s databases, improvements in handling multiple (metagenomic) queries and high user traffic, and the ability to perform automated look-ups against >14,000 previously PHAST/PHASTER annotated bacterial genomes (which can lead to complete phage annotations in seconds as opposed to minutes). PHASTER’s web interface has also been entirely rewritten. A new graphical genome browser has been added, gene/genome visualization tools have been improved, and the graphical interface is now more modern, robust, and user-friendly.